Thirty home-grown companies have bagged prizes for their brand accomplishments at the 17th Singapore Prestige Brand Award, with 24 of them being first-time winners.

The contest, which was jointly organised by the Association of Small and Medium Enterprises (ASME) and Chinese newspaper Lianhe Zaobao, saw awards in six categories handed out at Marina Mandarin hotel yesterday.

Among established brands, which have been around for more than five years, there were 12 winners, including newcomers such as beauty chain Adonis and Chinese class provider Hua Cheng.

The special merit prize for government agencies and not-for-profit organisations went to Gardens by the Bay.

“With the rapid transformation of Singapore’s economy and society, it’s an opportunity for SMEs to further demonstrate their versatility, wisdom and courage.”

ASME vice-president Chew Lee Ching, who chaired the organising committee for the awards, said the organisers “are pleased with the noticeable increase in participants with some degree of digital adoption”.

With more transactions being done on online platforms, “branding has become even more important”, she added.

She cited home-grown “smart home” firm hiLife, which was among the seven winners in the promising brands category for businesses between three and eight years old.

Set up in 2015, hiLife offers real estate developers, managing agents and condominium residents an app that taps technologies such as smart home voice control, car licence plate recognition and other features to digitalise community activities, such as booking a barbecue pit.

Ms Chew said: “As a small country with a small market, we are all familiar with the call to innovate, transform and internationalise. These are no longer ‘nice-to-have’ claims. They are indispensable components of a company’s growth strategy.”

The top company in each award category – except for the micro and special merit categories – will be named at another ceremony on Nov 1.

Travel, regardless of the industry, is a 24 x 7 service as it is not limited to a location, it is global. Our travel technologies and unprecedented service enable seamless travel solutions within sectors such as, Law, Media & Advertising, Medical, etc. Every customer, regardless of time of day, time of the year or nature of Travel, Travel Cue ensures the ability to empower each and every travel programme.

Our service design reinforces our mission towards delivering the best service while we continue to connect with our customers 24 x 7, 365 days a year.

Coordinating the intricate travel details for our clients in a highly demanding environment such as Yachting requires precision in understanding not only the industry, but each specific yacht and their purpose. This allows for efficient execution; which is a highly sought quality within the yacht travel industry.

Our expansive procurement strategy ensures we continue to build our smart sourcing, including specialist marine fares for the yacht industry. This scope is an integral part of who we are, what we believe in, and the resultant customer experience.

We continue to enhance the brand identity of Genuine Care, Professionalism & Commitment and reinforce the value perceived by our customers through the experience of quality services.

Our ability to understand and build solutions for the Shipping industry is unparalleled.

Working 24×7 around the year, the unified team has in-depth knowledge of the intricacies in managing travel related to crew, technicians & shore based personnel with utmost care. Managing complex logistical requirements, further compounded by tight timelines and frequent last-minute changes, has become second nature in the way we operate.

With an effective global procurement we bring to our customers the best of class in cost efficiencies and quality of service standards. Leveraging technology, we bring peace of mind to our customers through transparency, accuracy and strong reliability in a genuine and caring way.

A structured approach towards organising crew rotations, be it for a supply vessel working in harsh conditions, an offshore accommodation unit or for rig commuters, ensures we are a reliable partner for our customers.

Working 24×7 around the year, our team manages the smooth coordination of multiple elements of the global mobility for customers in the offshore and Oil &amp; Gas industry.

We take pride in conceptualising and building bespoke solutions for our customers. Our technology based solutions complement the back to basics service approach and ensure that we provide our clients a strong data backed decision making capability. 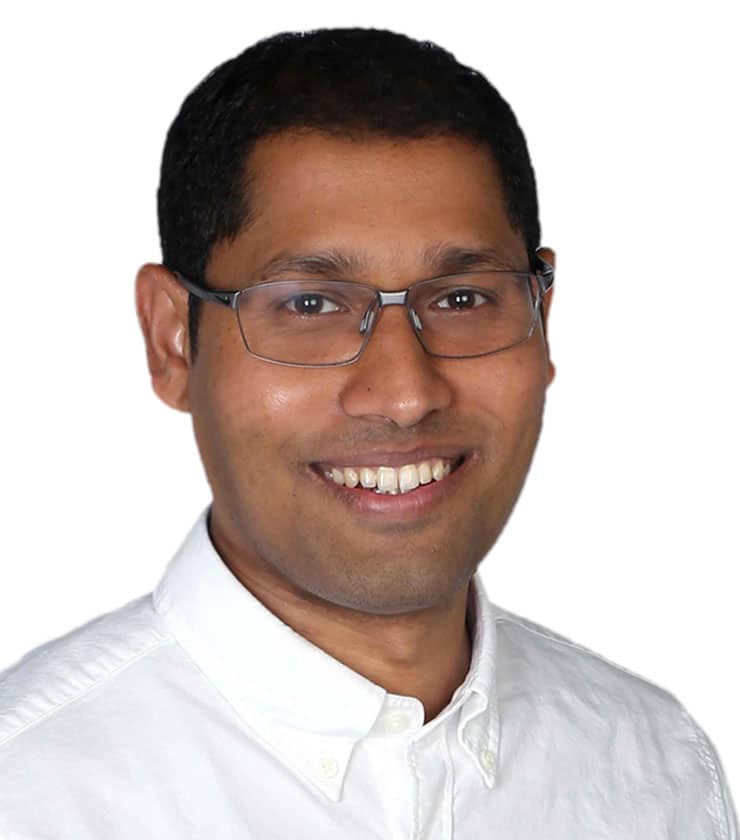 Rahul’s travel career started more than 20 years ago with a Corporate Travel Management company in Mumbai. After diversifying into Marine Travel in 2003, Rahul developed a passion for handling the time-sensitive travel requirements of ships’ crew and rig rotators.

As global head of operations, Rahul’s 15 years of experience in crew travel stands him in good stead in building and managing complex operational travel solutions for customers located in multiple geographies. Rahul now calls Singapore his home having moved over 15 years ago. He takes great pleasure and is fervent about mentoring the younger members and developing the skills and future talent of the operations team around the world. Rahul is currently pursuing his MBA and when his busy schedule permits, he enjoys playing golf and travelling to relax and unwind. 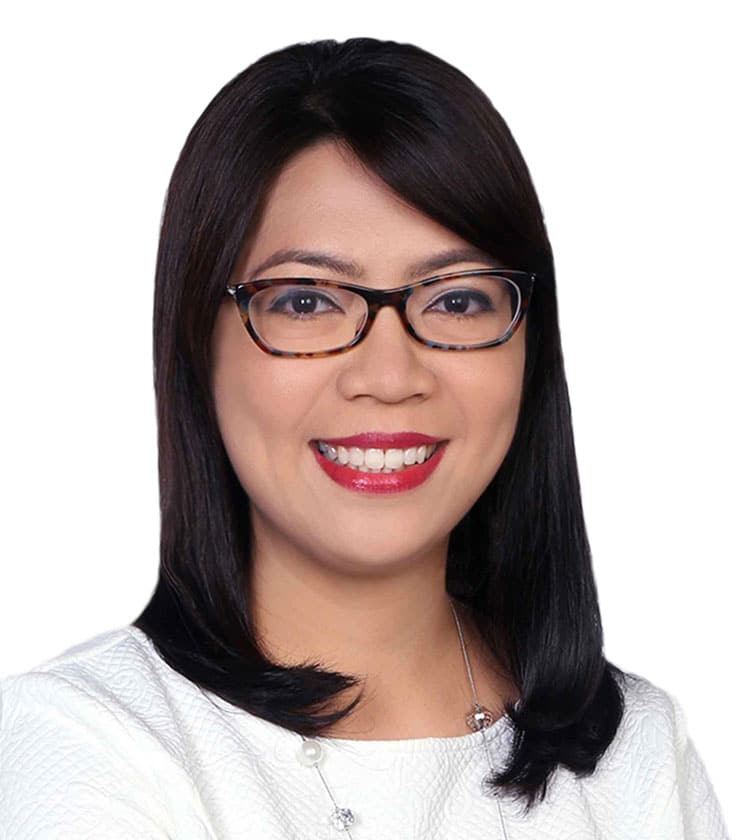 Joanna believes in investing time and energy on value building and mentoring strong, effective and self-sustaining teams. She is a true-blue travel professional with education background in Travel & Tourism.

She started her career with United Airlines and Swissair, where she was part of the corporate sales team and has held leadership roles in renowned travel management companies. With a successful career spanning over 20 years, she has extensive knowledge and understanding of large-scale multinational client servicing and an expert in travel programme implementation. Joanna supports the global business needs on a day-to-day basis and oversees the network expansion. Joanna recently achieved an MBA from Sunderland University and when not at work, Joanna loves to spend time at the beach with her husband and son. 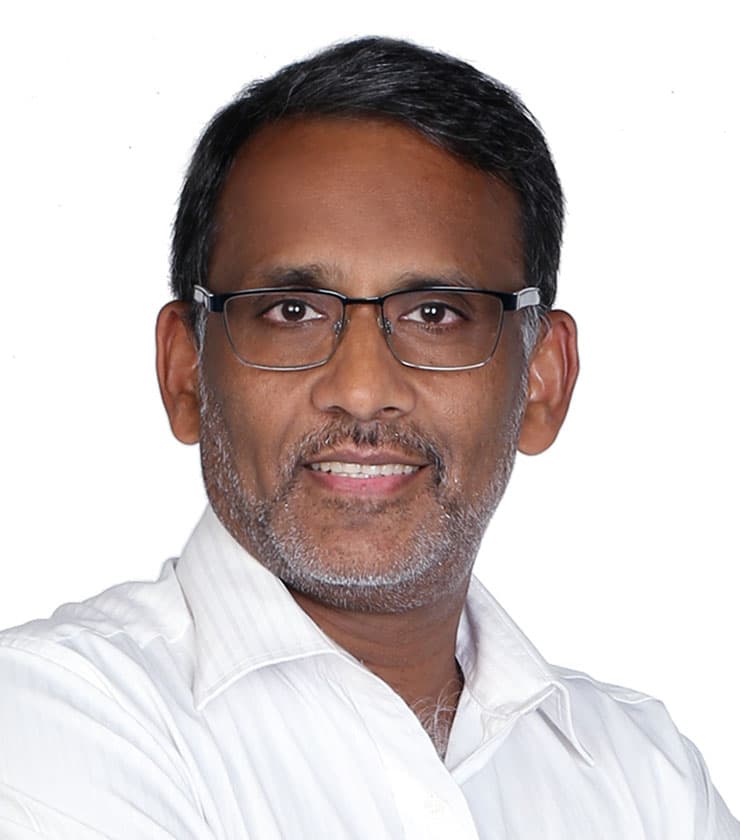 Prior to Travel Cue, Nagender worked at Griffin Travel from 1995 till 2011 where he developed and implemented high growth business environments and expanded the operations through the Asia Pacific region, servicing large global customers. He started his career in the travel industry in 1991 after a six year stint in the Indian Army.

With over 25 years of industry experience in acquiring and managing customers in Shipping, Marine, Offshore and Oil & Gas industries, Nagender has held key operational and management positions and is passionate about building innovative organisations and high performing teams.

He holds an MBA from Northumbria University and is a graduate of the Harvard Business School General Management Program. When not at work, Nagender enjoys playing golf and spending time with his wife, daughters, and their four dogs.